Skip to content
If you are having an emergency and in need for assistance at any time, kindly call our HELPLINE NO. at 03-7494 7333
This service operates 24 hours a day, 7 days a week. 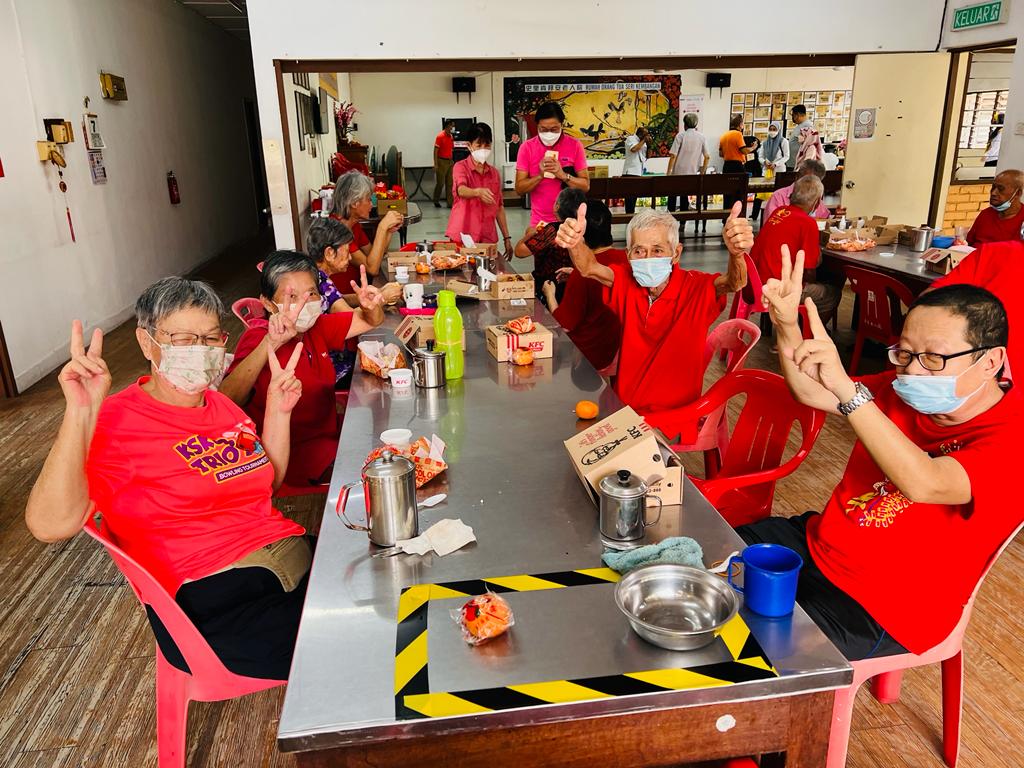 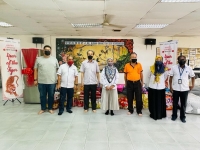 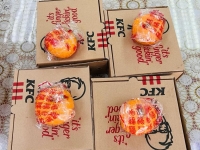 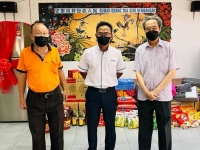 The nursing home caters 17 Chinese senior citizens, from age 60 to 85 years old, in need of meticulous care. The home was established on 1993 and currently, registered with the Department of Social Welfare Malaysia. In the spirit of sharing the joy of the ‘Year of the Tiger’, all four concessionaires contributed groceries and electrical goods such as a brand new refrigerator for the residents’ daily use. The contribution was made in a brief Chinese New Year ceremony, at the home with strict SOP and physical distancing compliance. The residents also received ‘ang pow’ packet and lunch for the day.

En. Sazally Bin Saidi, Chief Executive Officer (CEO) of LITRAK & SPRINT explained, “The start of the new year is always something to look forward too. We have always stand by the ‘giving back to the community’ act, and we hope the contribution is able to help the Home and its residents with their daily needs and, also lighten up their mood for Chinese New Year”.

If you are having an emergency and in need for assistance at any time, kindly call our
Helpline No. 03-7494 7333
This service operates 24 hours a day, 7 days a week.