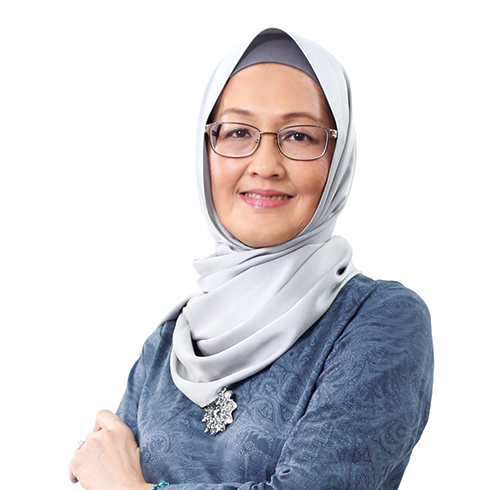 In February 1996, Puan Nazli joined Percon Corporation Sdn Bhd (Percon), a wholly-owned subsidiary of Permodalan Nasional Berhad as the General Manager (Corporate Services). At Percon, she was responsible for putting in place a financial and corporate restructuring scheme for the company. The job involved enhancing, strengthening and developing Percon’s competitive position in the field of engineering and construction and at the same time, developing the corporate direction for Percon. At group level, Puan Nazli represented Percon’s interests in various subsidiaries and associate companies ranging from road concession to property development, both locally and abroad. She left Percon in July 2002.

Puan Nazli’s vast exposure in a variety of industries had contributed positively to her analytical and conceptual approach in decision making. Her extensive people management and general management experience both at corporate and line-management levels also enables her to provide invaluable input to the Board.

She is an Independent Non-Executive Director of Gamuda Berhad, a major shareholder of the Company. She has no conflict of interest with the Company.