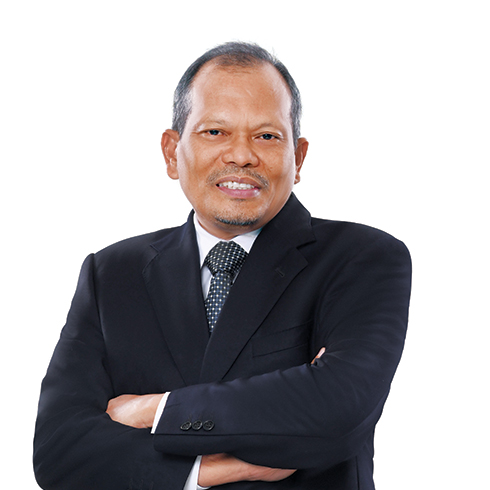 In 1987, he was posted to JKR   Kuala   Lumpur (Road Branch) as a Design Engineer responsible for road design and the management and coordination of consultants’ works. His last position with JKR Kuala Lumpur was as Assistant Director of the Central Zone Design Unit. He left in 1997 to join Gamuda Berhad as a General Manager in Design and Technical.

Dato’ Haji Azmi has extensive knowledge of developing and managing the implementation of complex infrastructure concession projects in Malaysia as well as overseeing the operations of infrastructure concessions, namely expressways, water-related and others. He is also heavily involved in the implementation of the Klang Valley MRT Project (MRT 1 and MRT 2).