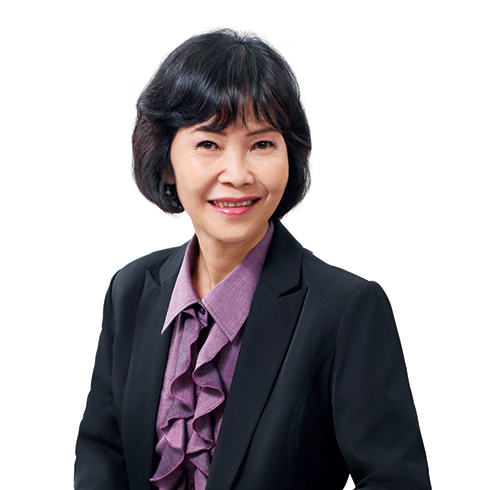 Board Committee Membership
• Chairperson of Audit and Risk Management Committee

Datin Lee holds a Bachelor Degree in Accounting (Honours) from the University of Malaya. She is a member of the Malaysian Institute of Accountants.

Datin Lee started her career in Messrs Othman, Hew & Co (Audit & Tax) in 1983 and in 1984 she joined the Malaysian Highway Authority (MHA) as an accountant and later rose to be its Director of Finance. She spent close to 16 years in MHA and it was during this time that major toll expressways were constructed and the privatisation of expressways were implemented in Malaysia. She has vast experience in the costing, budget-control and finance of highway projects, including toll management and operations. She was involved in the financial evaluation of proposals, negotiation, implementation and management of highway projects under the privatisation scheme.

After optional retirement from MHA in 2000, she worked in finance and accounting with a professional service firm before her appointment as an Executive Director of a property investment company, chiefly in charge of its financial affairs.

She does not have any family relationship with any Director and/or major shareholder of the Company. She has no conflict of interest with the Company.